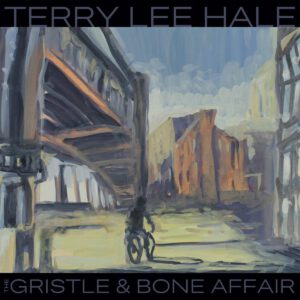 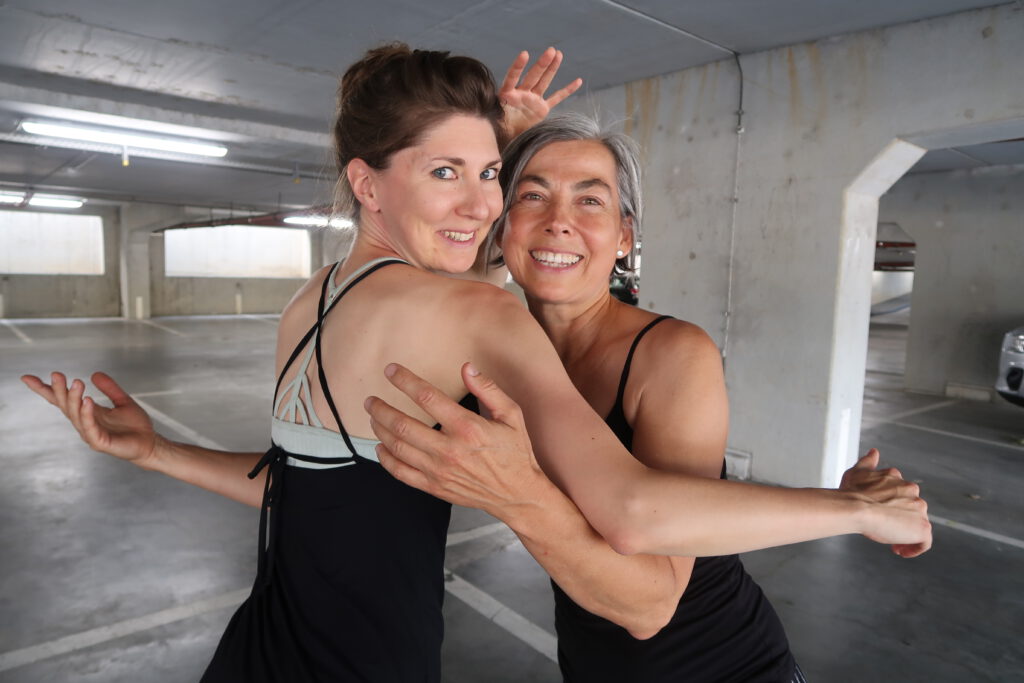 „I’ve always said, for many years, that George Jones was the best country singer but Jerry Lee Lewis is my favorite county singer and that’s just the truth of the matter. […] He’s some kind of freaky genius, man, I mean, [when recording] he’s cutting everything live, his vocal and piano are going down live and he’s not going to fix anything, he’s not gonna play it again. […] People don’t understand the magnitude of the talent that guy has. He does things with music that nobody ever did, he owns it. […] There’s nobody alike him, he’s the king and he will never be understood by 99.9 % of all music people on this earth, people, they just don’t get it.“ Kenny Vaughan